The function of the immune system is to defend our body against disease and infection. Our immune system like any other system in our body can become overwhelmed and eventually malfunction. But when the immune system begins to malfunction, it can result in a situation where it mistakenly attacks healthy cells, tissues, and organs in the body. This situation is what is called autoimmunity, which induces different autoimmune diseases like multiple sclerosis, type-1 diabetes, lupus, and many more.

These attacks of the body against itself can affect any part of the body and slow down bodily functions. Sometimes, it can even be life-threatening.

Over the years, the incidence of this condition has been on the increase in the US -- one of the top 10 leading causes of death in female children and women in all age groups.  1

Autoimmune disease was first identified in 1992 with just 67 Americans affected. But the statistics have grown since then to about 9 million in 1997 and 14.7 million in 2012. Now, as estimated by American Autoimmune Related Diseases Association (AARDA), more than 50 million individuals in the US are suffering from one autoimmune disease or the other, 30 million of which are women.  2

While the exact cause of this condition is unknown, there are several genetic and environmental factors that can trigger it. In this article, I have highlighted some possible causes/triggers of autoimmunity and some common examples of autoimmune diseases. 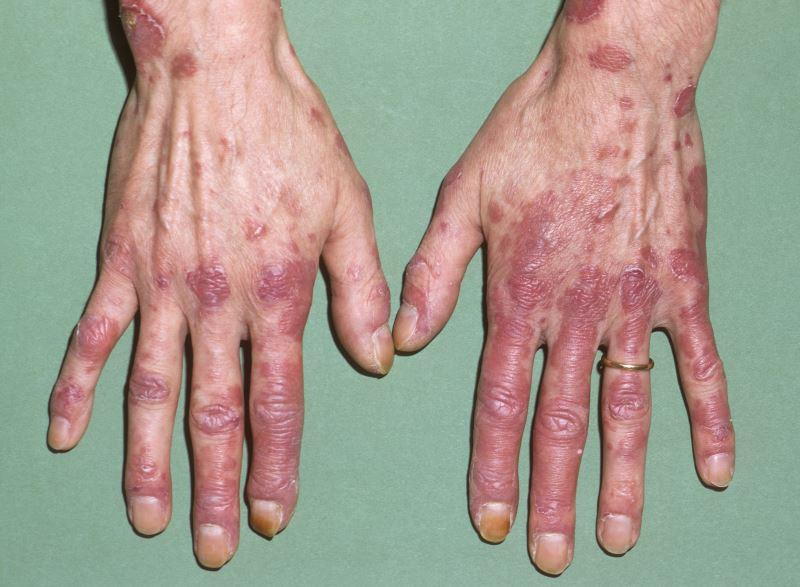 What Are the Possible Causes of Autoimmunity?

The cause of autoimmunity is generally unknown. 3 While some autoimmune diseases run in families and so are genetically inclined, there are cases where they are triggered by infections and other environmental factors. Race, gender, and ethnicity characteristics are all linked to the likelihood of developing an autoimmune disease.  4

Below are some possible causes of autoimmunity

This gene is the gene coding for a protein receptor that basically tells the immune system that foreign body is in the system: is it virus, is it bacteria, is it yourself? And there are certain HLA that predisposes people to rheumatoid arthritis, vasculitis, or type 1 diabetes.

However, most times, these genes alone don’t determine if an individual within a family where there is prevalent autoimmune disease is going to have it too. It often reacts with some environmental factors to trigger the condition. An example of such is in the case of environmental pollutants like cigarette smoke triggering conditions like rheumatoid arthritis.  5

Are you surprised to see this? Yes, your diet could also be one of the things that cause your autoimmune disease. Although developed societies have greatly helped reduce the burden on infectious disease, it has also constituted an environment where it is somewhat easy for cardiovascular, metabolic, and autoimmune diseases to thrive.

Eating high-sugar, high-fat, and highly processed foods are thought to be linked with inflammation, which might trigger an immune response. Although there are still few studies to prove this, some studies have successfully helped in supporting the notion.  6

One NIEHS-funded research also indicated that vitamin D may be important for preventing immune dysfunction in older populations. Another of their reports also showed that dietary micronutrients could either worsen or improve lupus symptoms.  7, 8.

Are you a farmer that gets exposed to a variety of pesticides regularly? You will be shocked that exposure to some pesticides may play a crucial role in the development of some autoimmune diseases like rheumatoid arthritis – especially in male farm workers.  9

Bacterial and viral infections have been commonplace for many autoimmune diseases, including multiple sclerosis, type 1 diabetes, ankylosing spondylitis, etc. Viruses such as hepatitis C virus have been suggested to be involved in the development of several autoimmune disorders like myasthenia gravis and rheumatoid diseases.

Also, a virus like EBV has been liked with conditions like systemic lupus erythematosus because it readily infects auto-reactive B lymphocytes.  10, 11, 12

In a study funded by NIEHS, methylmercury, even at exposure levels generally considered safe, may be linked to the development of autoimmune antibodies in women of reproductive age. These antibodies  could, in turn, lead to autoimmune diseases, such as inflammatory bowel disease, lupus, rheumatoid arthritis, and multiple sclerosis. 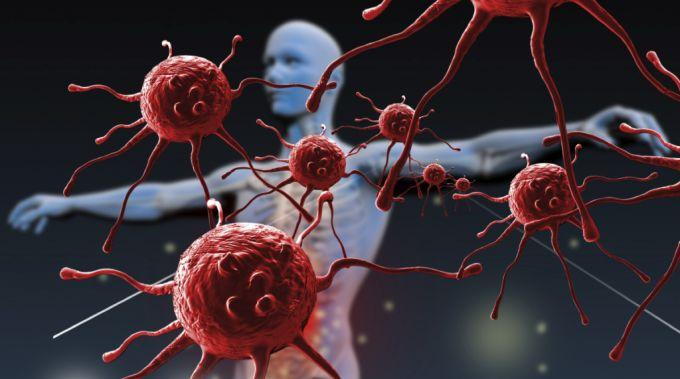 A study from NIEHS has suggested that exposure to UV radiation from sunlight may have a huge role to play in the development of juvenile dermatomyositis, which is an autoimmune disease that has to do with skin rashes and muscle weakness.

A 2015 study focused on another theory called the hygiene hypothesis. Because of vaccines and antiseptics, children today aren’t exposed to as many germs as they were in the past. The lack of exposure could make their immune system prone to overreact to harmless substances.

All these factors and many more are capable of predisposing you to autoimmune diseases and increasing your chances of developing one.

Now you know that your genes are not the only one that can cause you to come down with an autoimmune disease, there are a variety of other environmental factors that may trigger your immune system to start fighting itself.