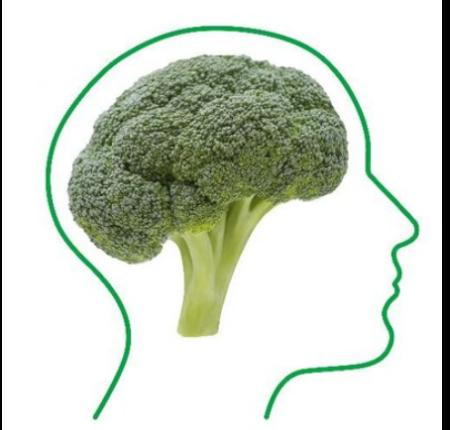 It is no secret that green vegetables are beneficial for our health. They are powerhouses of nutrition, and as such are therapeutic for preventing disease. Recent studies have now found that there is a compound in these vegetables that can even help to prevent neurodegenerative conditions. It turns out that a popular vegetable, broccoli, is one of the best greens to choose for these conditions.

The sulfur-containing compound sulforaphane is known to increase the production of liver enzymes and clear out toxins that accumulate in the body. It’s also notable for its anti-inflammatory and antioxidant properties.

Also, sulforaphane also appears to play a role in the development of neural stem cells, according to a report released by GreenMed Info.

A Chinese study published in Genesis medical journal noted that sulforaphane (in broccoli) has a significant effect on the creation of differentiation and proliferation of brain stem cells.

Researchers discovered that the sulforaphane upregulated the nuclear factor erythroid 2-related factor 2 (Nrf2). Why this is important is that Nrf2 has the ability to up-regulate or turn on good parts of your genes.

Each of us has both favorable and not so favorable genetic characteristics in our genetic coding. Nrf2 is like a conductor of a group of cheerleaders and a marching band that jumps into coordination and stimulates your good genes to start fighting oxidative stress.

As the band continues to play a display of fireworks and explode into your neural pathways as Nrf2, it begins to stimulate both growth and differentiation of your neural stem cells and neural network! 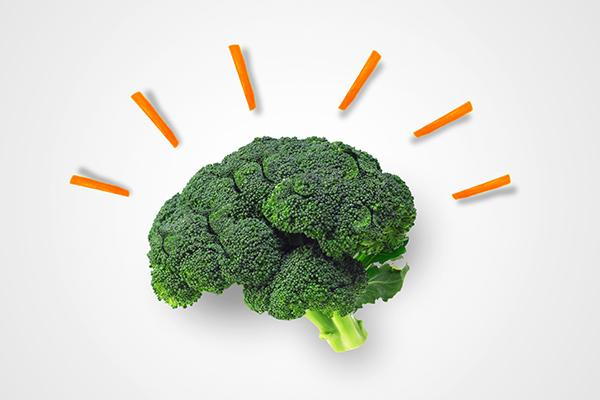 Let’s eat some broccoli and grow us some neural stem cells! You heard that right, so cancel any upcoming brain surgeries and tell the doc you are started eating broccoli instead! Oh, I can just picture a group of millennial parents, in the near future, telling their children at the dinner table: “Don’t be stupid, eat your broccoli! Bon appetit to repairing damaged brain tissue.

Over 200 foods and herbs are known to contain sulforaphane, and cruciferous vegetables are among the best sources. Broccoli stands out for having a particularly high concentration of this compound, and broccoli sprouts actually have an even higher concentration of sulforaphane!

It’s a versatile veggie that makes a great addition to stir-fries and salads alike.