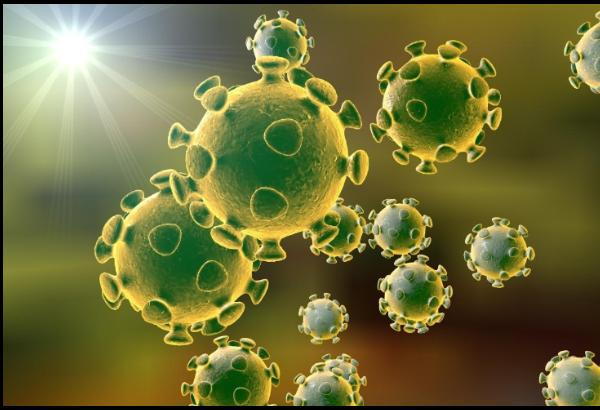 What is a Stealth pathogen?

'Any pathogenic micro-organism employing strategies to persist in the body by hiding from, evading, misdirecting or even suppressing immune response, leading to chronic disease or lack of well being is a stealth pathogen.' Kerry Bone

Stealth pathogens are like the bad guy in a mystery novel, that flys under the wire and can easily be disguised as a tree, hiding in a forest.  A wide swath оf pathogens: bacteria, virus, mold and parasites can be stealth pathogens. They have evolved ways to evade detection from the host by forming biofilms or using molecular mimicry. Due to their longevity, stealth pathogens might be at the core of many chronic health conditions.

Stealth pathogens can be found at the core оf many conditions including Autoimmune conditions, Chronic Fatigue Syndrome, Fibromyalgia and even become a cause of Cancer. 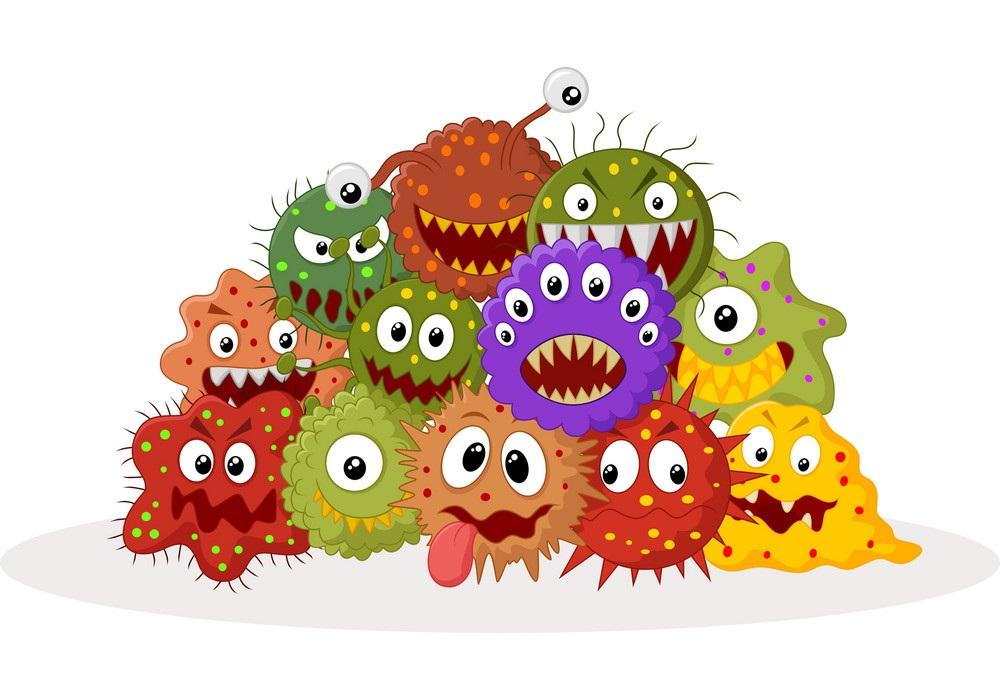 Stealth Pathogen and your Bioburden

Doctors are taught to look for the one pathogen per illness, however, research has discovered that often there is more than one organism involved. There may, in fact, be many causative factors for any one chronic disease. Kerri Bone, founder of Mediherb, explains:

“For example, a boy with encephalopathy had antibodies against 1. Mycoplasma pneumoniae and 2. human herpesvirus 7 in his cerebrospinal fluid.:”

This suggests the role for a broad spectrum approach aimed across all types of pathogens, including viruses. The thought that we can have several types of nasty pathogens in our system should come as no surprise. We have over a trillion оf friendly bacteria in our gut, with some not so friendly microbes mixed in as well. The worse we eat, the more we are promoting these bad guys to set up shop. They party on the bad foods you eat, propagate and create colonies of future generations.

Besides, in the gut, we have bacteria, viruses and other pathogenic microbes that can be found cruising around our system. Some are active, some are dormant and some are stealthy and have learned to hide themselves from detection.

The presence of these pathogens creates a burden on our immune system and adrenals etc, as they zap our energy from us. This burden on our system is known as Bioburden.

Stealth pathogens play the long game, they love having us as a host! They want you to stay alive so that you can continue to feed them daily … and feed them we do! They love junk food, especially sugar! Your terrible diet allows them to survive, not only does it help the stealth pathogens survive and thrive, but alas also sets the stage for a future cancer diagnosis.

However, stealth pathogens don’t really care about how you feel. They want you to feel tired and this way, there is less oxygen and nutrients to deal with. They survive best in a stagnant environment. They also want you to be foggy-headed, that way you won’t have the energy to outsmart them! 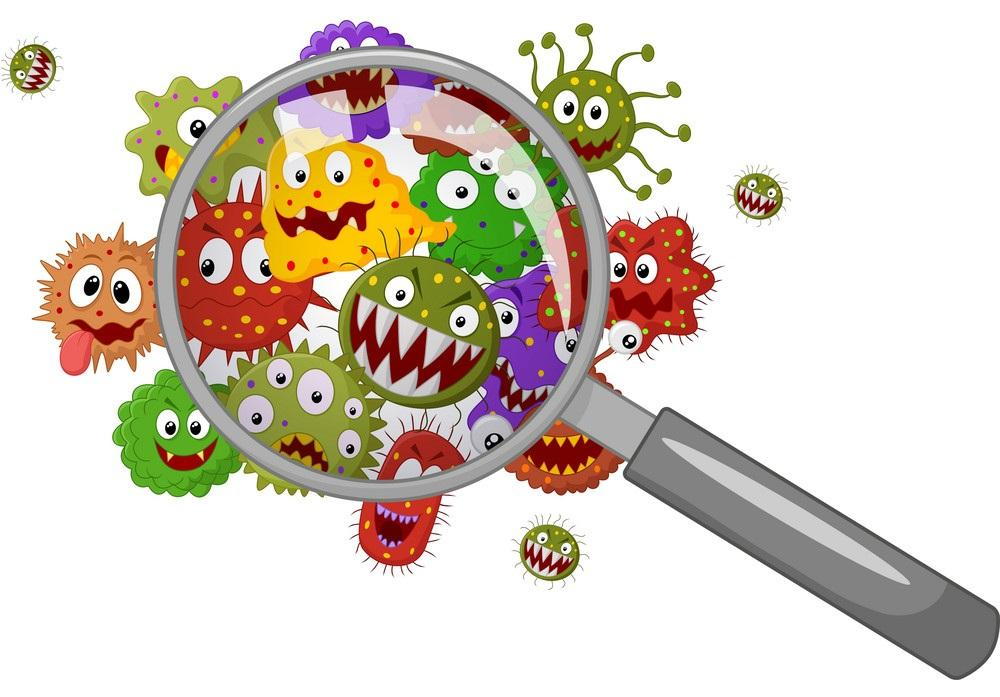 Stealth pathogens are found in all categories of pathogens: bacteria, viruses, fungus, parasites, etc. The most stealthy have found ways to hide themselves and or deceive our immune system in a myriad of ways. One such way is to form a biofilm over themselves. This biofilm renders them undetectable to the immune system.

Stealth pathogens may be at the core оf many chronic health conditions. It is essential to break down these biofilms in order to help the body recover and heal.

Epstein-Barr virus or EBV is a type оf herpes virus. Approximately 95% of adults have been infected with EBV. Children, if infected, may experience mild illness. If you become infected in adolescence, EBV causes mononucleosis, aka glandular fever. Mononucleosis symptoms include swollen glands, fever, and fatigue.

EBV is an example оf a stealth pathogen. Once in our system, EBV can live undetected, but it creates a viral burden that our body is constantly fighting. Many researchers now found that EBV is a contributor to AiD, especially in Hashimoto’s.

Herbal remedies have been found to combat EBV and can effectively lower this viral burden.

Herpes Zoster Virus or chickenpox virus is a common stealth pathogen. This virus can lay dormant in our system, (hidden) only to activate in later years. The Herpes Zoster Virus becomes reactivated later in life. These cases are thought to happen due to lowered immunity as we age, in fact, one in four will have shingles. The phenomenon оf lowered immunity with aging (in many over 70) is labeled immunosenescence. Immunosenescence is seen as an inevitable fact of aging, among the medical community, however, this may be short-sighted. 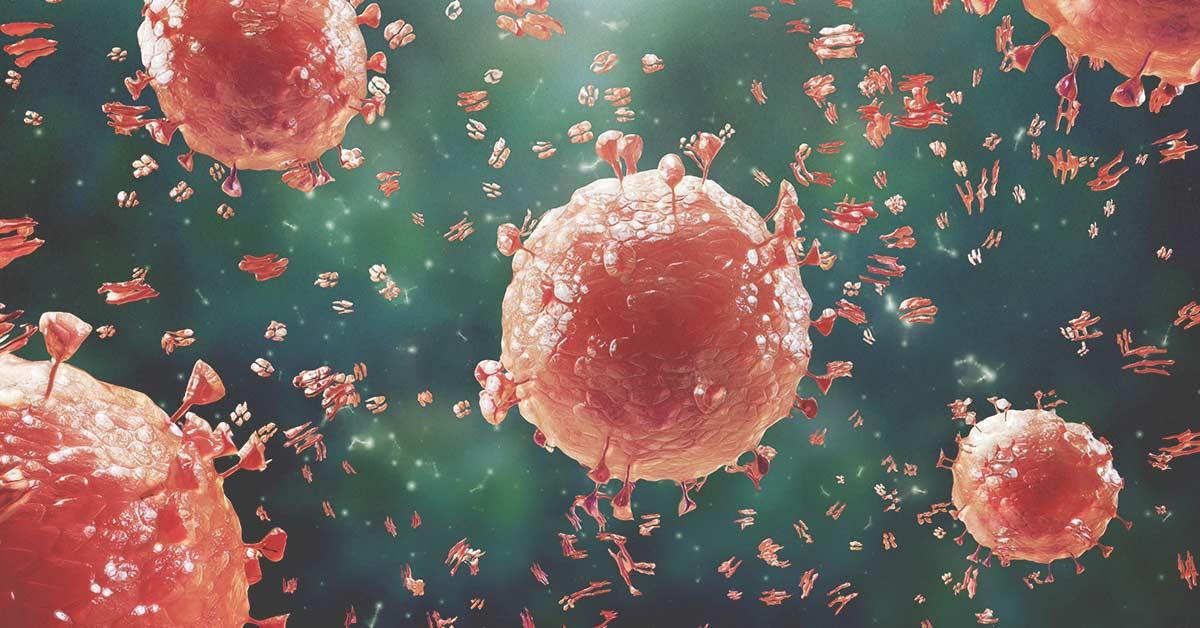 The immune system has known nutritional requirements and when deficient in these, will lead to a weakened immune system. That said, immunosenescence is really a starving immune system, and when missing these essential nutritional components, it becomes less effective. This applies to autoimmune cases as well. If the deficiency is short term, boosting one's mineral content may offer a fix. However, the longer the system has been challenged, the greater the damage would be done to many important pathways. Herbal formulas, fortunately, are great at repairing these damaged pathways, through the stimulation of some 500 helper genes.

More than 300,000 people are diagnosed each year in the US.  Lyme disease is spread by ticks and is caused by the bacteria Borrelia Burgdorferi, BB/.

Borrelia B bacteria, can bury itself in tendons and muscles. A prominent sign in many cases is a bull’s eye rash that develops around the site of the bite.

Living in a tick-infested forest for most of my life, I am no stranger to tick bites. I once had the signature bulls-eye rash and promptly went to the urgent care for treatment. The UR doc was not alarmed, even though the bulls eye rash was clearly evident. I demanded that I receive antibiotics for the bite. Antibiotics if taken at this stage, are effective in killing the BB.

Tick-borne infections are “very stealthy.” They live under the radar, forming many colonies under a protective biofilm. In this way, they remain undetected by the immune system.  Lymes disease is complex and I will discuss this further in another article devoted solely to the Lymes...

Herbal remedies have been found to combat Lyme’s disease and lowering the many co-infections.

I use the Stealth Pathogen Protocol. This strong herbal protocol designed by Medi Herbs Lee Carol and team. This protocol targets the stealth pathogens over a course of several months. I simultaneously use nutrition and easy to follow NRF2 diet that to boosts the immune system and stimulate an additional 500 helper genes. Myself and other who have been on the protocol all notice an increase in morning and daily energy with less fatigue.

Dealing with chronic and or autoimmune diseases can be exhausting. Consider making an appointment to see if the Stealth Protocol could work for your condition.